KNITTING FABRIC TYPES
SINGLE JERSEY
Front and rear side are different, are relatively thin fabric. Usually briefs, shirts, vests, t-shirts, kullanılır.eg is finishing the construction of underwear would return when done correctly and as desired. 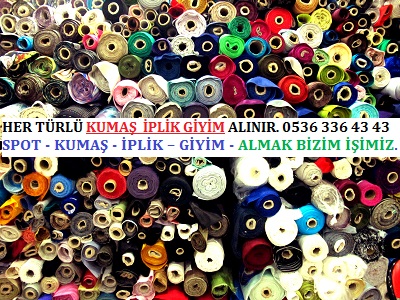 INTERLOCK
Both face the same appearance, with a tight structure, are more stable fabric. Usually fisherman sweater, ladies blouse, according to kullanılır.ribana in sweatpants and baby group has a more flat front surface.

RIB
The front and rear sides of the same looking, high stretch ability with cross ribbed flexible kumaşlardır.lycr increased flexibility and recall feature. Usually the collar, sleeve and hem, used in the production of female and male body.

camisole
The front and rear sides of the same appearance, cross with high ability, unlike the second pile warp yarn with longitudinal wider lines knitting kumaşlardır.genellikl ladies outerwear in kullanılır.örg the main rib as the characters are the same, removing the needle only difference between the longitudinal lines belirginleştirilip thickened. Using Lycra elasticity and recovery feature is developed.

PIQUE (LACOSTE)
The front and back are different, point ridges and pits located on the front, the rear face of the honeycomb-looking kumaşlardır.genellikl knitted polo neck t-shirts, used in making eşorfman and women’s wear. 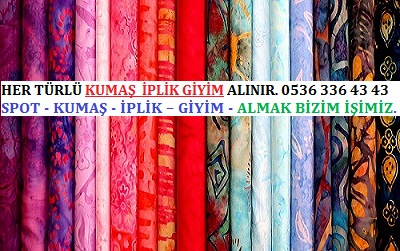 TWO THREADS
The front and back are different, the front face of the supreme look, while the rear face is usually thick and hopping yarn appear relatively thick knitted kumaşlardır.şardonl and şardonsuz as often sweater t-shirts, hooded cardigan, top and bottom tracksuit used in the construction.

THREE THREAD
Although the two yarns with the same looking, firmer and thicker structure and şardonsuz sahiptir.şardonl as two yarns usually have the same uses.

THESSALONIKI
Front and rear side are different, the back side interlock, while the front part is knitted on a rib knit looking kumaşlardır.örg structure as interlock setting. Usually do so thick and rich fabrics is fuller in outerwear, sweaters, cardigans used in construction.

Front and rear side are different, single jersey face the rear face of towel has a structure. Usually the baby wear sweat pants and rarely used in construction. Soft and absorbent structures are preferred due to the filler.

NET FABRIC
Are knitted fabrics having an apertured appearance of various sizes. Usually in women’s clothes, blouses, shirts, linings, and as garni. In the last time began to come to the fore in men’s clothing. 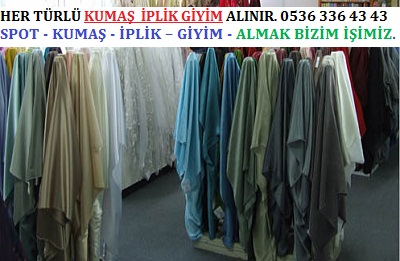 POLAR
Mesh is not exactly clear when viewed, by raising both side with a number of transactions applied to the terry cloth surface, soft, plump, knitted fabrics that are temperature sensation. usually; sweater, cardigan, coat, jacket is used as a primer. In baby wear, is a genus of more than a preferred fabric.
DIFFERENCES BETWEEN THE KNITTING FABRIC AND WOVEN FABRIC

Although a flexible knitted fabrics, woven fabrics (except for Lycra) no stretch.

Dehumidification capability of the knitted fabric is greater than the woven fabric.

Knitted fabric after washing the affinity is higher than in the fabric.

Knitted fabric is less wrinkled than the weaving. Therefore, folding and packaging is easier and faster. 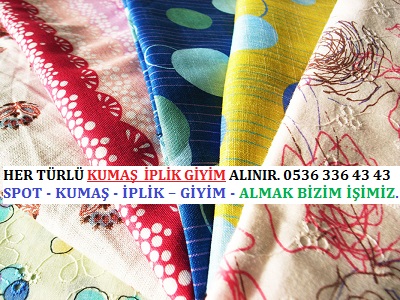 Even when the woven fabric is draped does not fit perfectly to your skin and does not give the comfort of knitted fabric.

Knitted fabric does not require washing after planting, ready to use it reaches the consumer.

Standing of woven fabrics, hand depending on the type and use of fabric, sewing effects and appearance in order to get the desired result, washed after planting, then prepared and sent to the consumer.